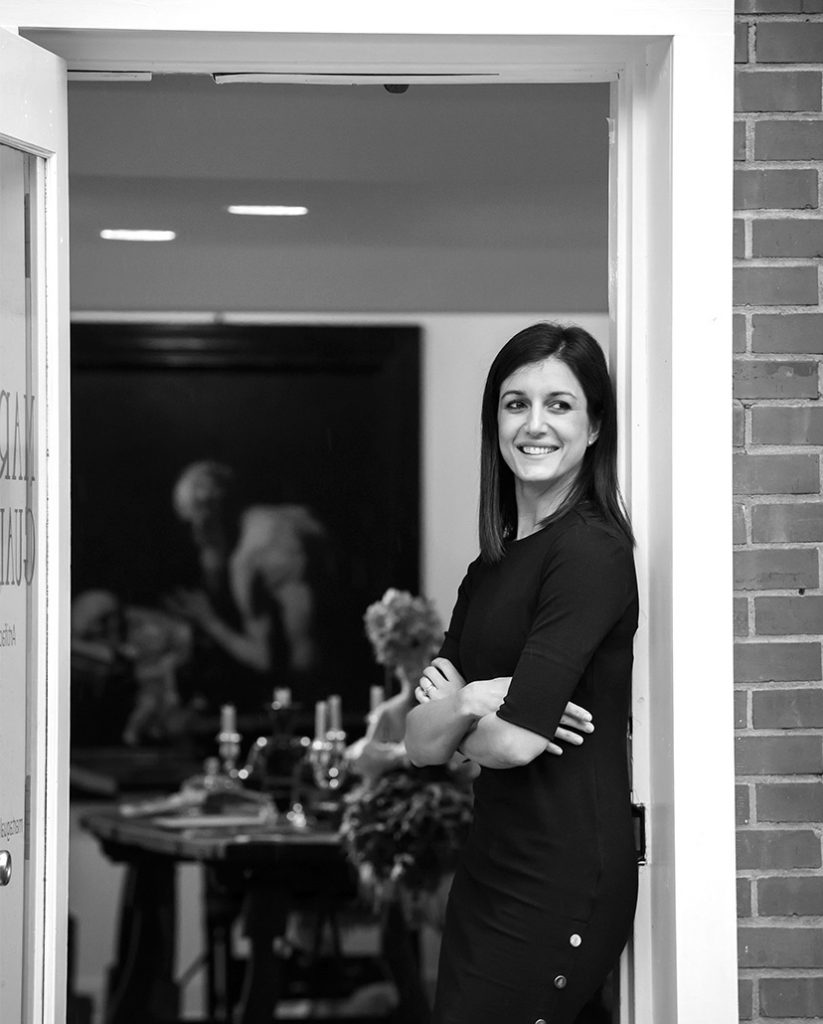 Anticuario R. Gualda was founded in 1987 in Granada, Spain. Marta Gualda took over the business in 2010, creating a project of modernity while maintaining the essence of the traditional, that converts spaces into nooks of captured stories.

In 2019 she moved to Charlotte and with her bringing her important collection, knowledge and immersive experience.

Both functional and artistic, Marta’s expansive collection has been crafted to give depth, character and permanence to modern spaces. Every item tells a unique story; some told over centuries and others an expression of the modern soul. The result is a perfectly blended harmony of where we have been, and where we are going.

Past, present and future collide, reminding us of the timeless nature of true beauty.

As an old English saying reminds us: “A beautiful thing gives joy eternal — in spite of being constantly seen, it never loses its attractiveness, nor indeed does it tire, or grow old; rather its beauty, its majesty and its significance increase by way of our becoming familiar with it, which is a true test of supreme literature, ethical satisfaction and religious meaning.”

“For me being a collector is a way of developing my intellect and culture, a response against the throw-away culture, and a way of being independent”

A curated art and artifact gallery, featuring contemporary art and antiques from around the world, but with a focus on Spain 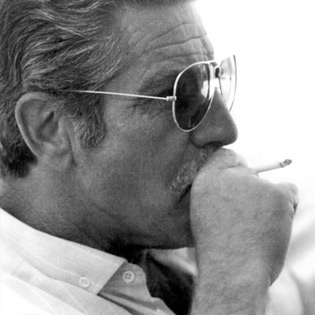 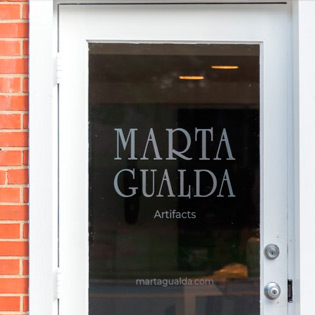 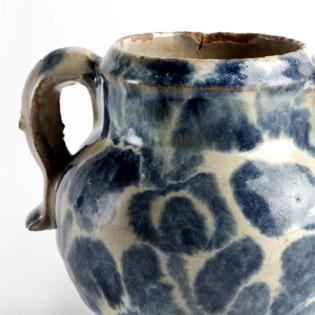 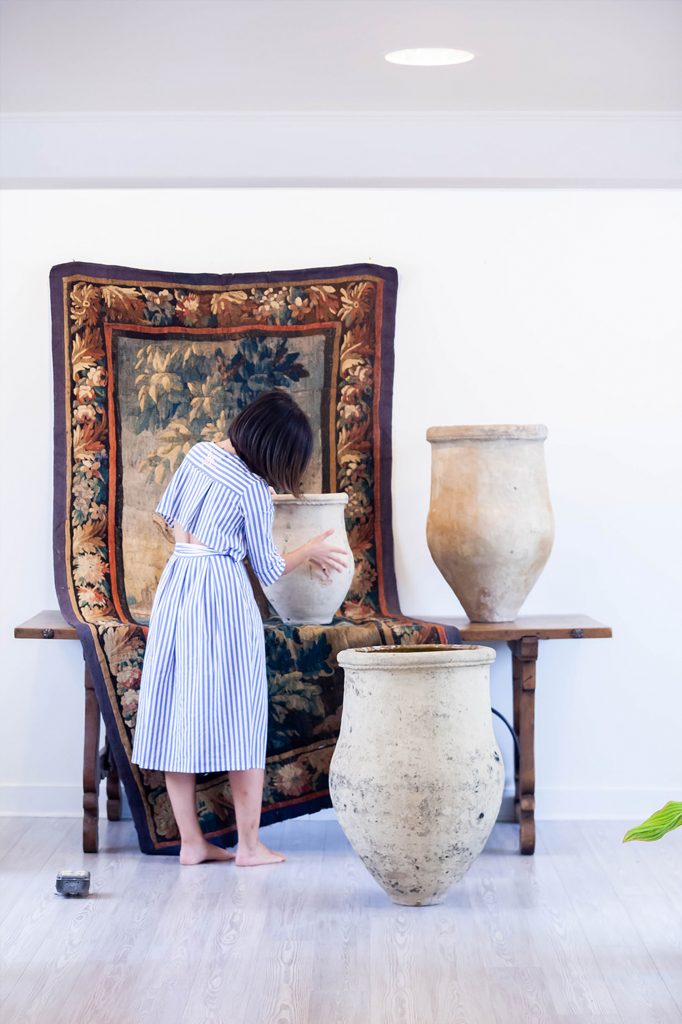 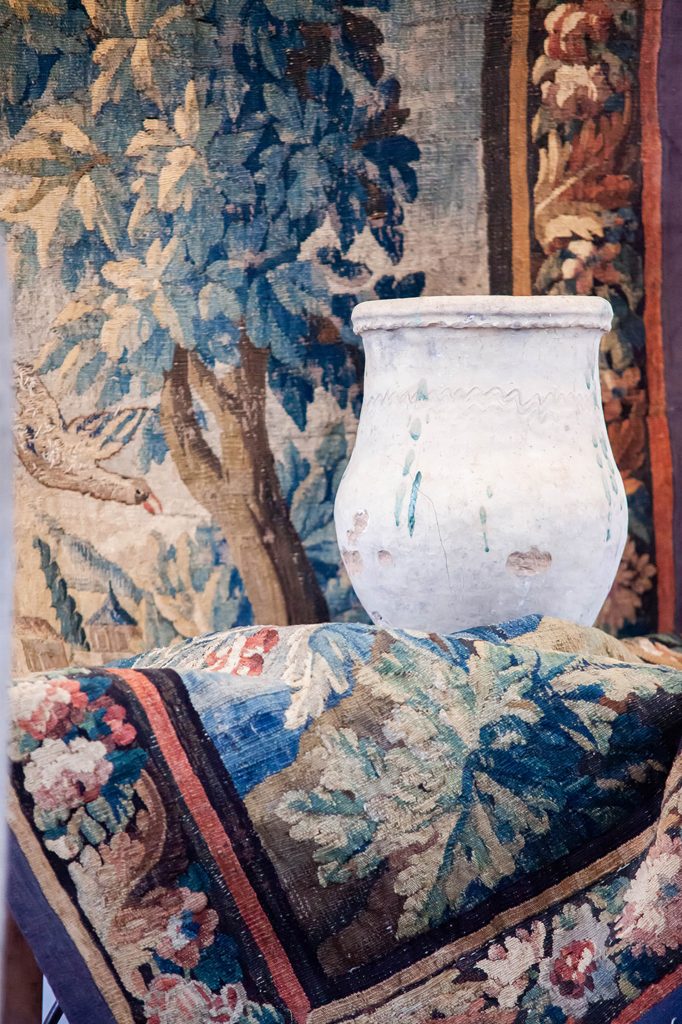 Why was the furniture in 19th century dinning room

The #lagartera tablecloth is from my great aunt, t

I wish you a Merry Christmas. “Rest of the fligh

What does this painting of a Female Hunter have in

I want to make a wallpaper out of this painting’

Still at the @marburgerfarm. The Ecuador of the sh

First time at the @marburgerfarm and I can’t be