We can see this Pin Wheel design in early pieces from the 18th century, becoming the perfect blend between antiquity and modernity.

Hand-made and hand-painted in Granada. 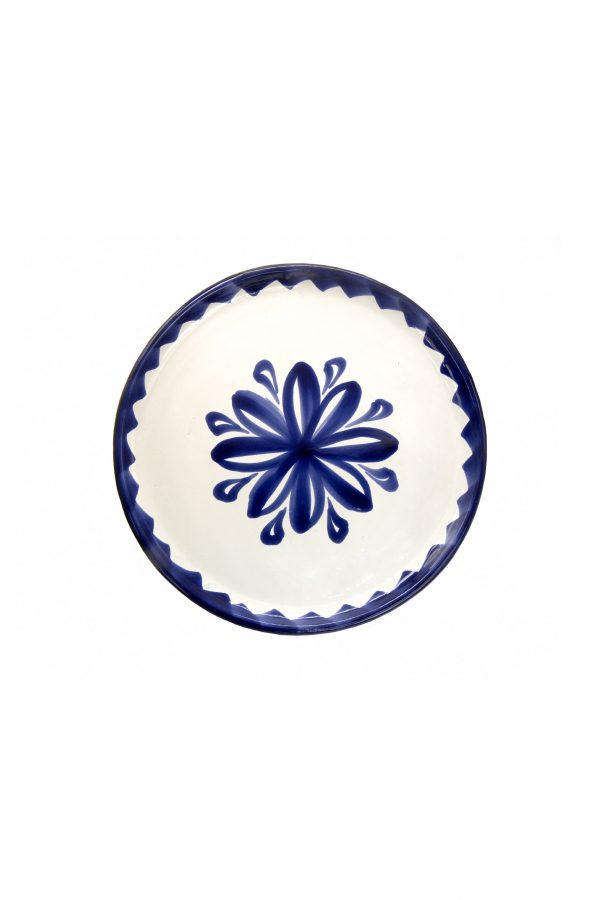 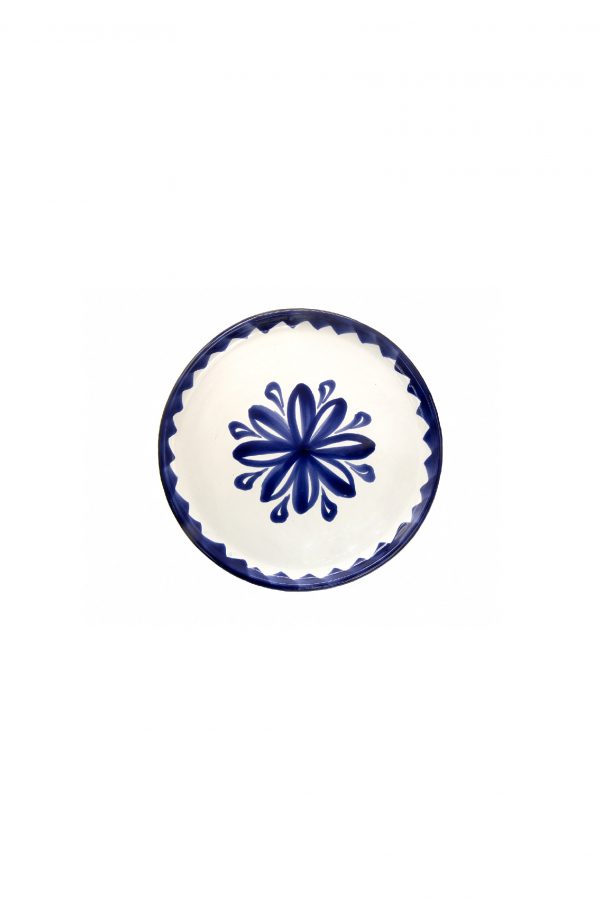 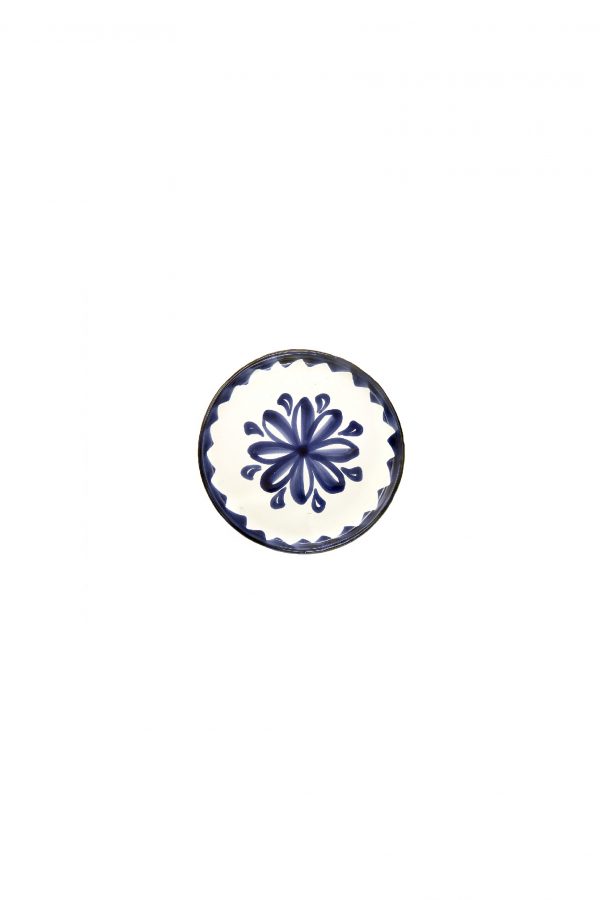 From the functional to the artistic. from the useful to the beautiful.

These ceramics were made in the 16th century in the Albaicín, a neighborhood of Granada. They are created through an urban production technique that is deeply rooted in tradition, and has a preeminent place among popular arts of Granada.

Fajalauza ceramics are painted primarily in blue or green with a white background. They are decorated with a myriad of ornamental motifs however, the most commonly found are birds, flowers and fruits.

From the 19th century on, Fajalauza’s production was modernized with industrial techniques. This can be seen first, in the materials. Although the typologies have also changed. With many of the traditional shapes gradually disappearing to give way to modern ones, such as small bowls, placemats, breakfast or cups.

One of the most trustworthy testaments to the material and spiritual evolution of humankind. Colors and shapes speak of conquests and cultures that leave their mark on popular pottery.

To know more about this ceramic, the history but also the modern approach, please visit the following pages:

We are very happy to be at the Marburger farm anti

We are back again! We have two shows coming up so

A negative test is not valid to get into NYC museu

What is it like to be an antique dealer? So litt

We are excited to announce our first giveaway 🤍

Thank you @kimfaison for putting all of this toget

Brought to you by WisdmLabs: Expert WooCommerce Developer